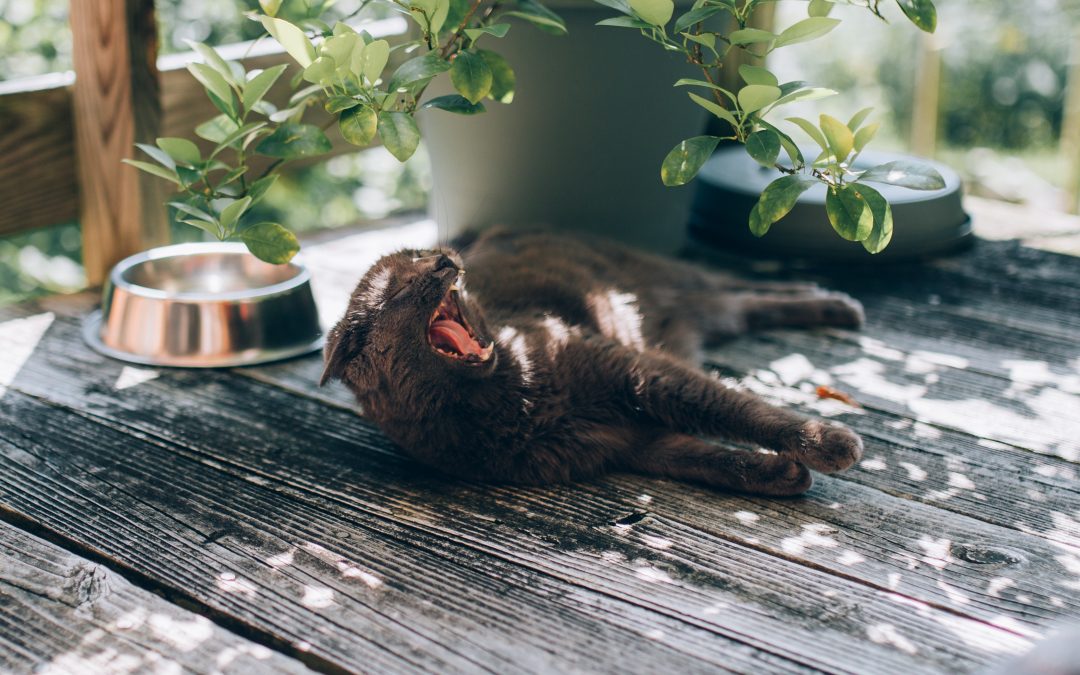 1. Overeating
Some cats will eat as much food as you give them. To a certain extent, this is normal behaviour. Cats are opportunistic eaters in the wild, so many will consume whatever food takes the least effort to get.

2. Eating Too Quickly
Eating food too quickly can come with overeating, but it presents its own set of problems. Some cats devour food without enough time to chew or digest. They risk choking or vomiting as they binge their meals in a few gulps. Cats that eat too fast may develop gastritis, an inflammation of the stomach lining.

3. Under-Eating Or Anorexia
Under-eating or anorexia can be a huge problem for cats. Symptoms include weakness, unresponsiveness, weight loss, lethargy, depression, diarrhoea, vomiting, and more. Some differentiate between anorexia, which is an extreme loss of appetite, and pseudo-anorexia, which is when a cat wants to eat but can’t due to pain or a medical condition.

4. Pica
Pica is the eating of things that are not food–anything from cotton to plastic to rocks and more. Certain breeds are more prone to developing pica, and some cats that were weaned too early as kittens can develop a habit of sucking on things, which can be a precursor to pica. It can be dangerous and cause gastrointestinal blockages, choking, poisoning, and more.

5. Coprophagia Or Faeces Eating
Coprophagia or faeces eating is more common in dogs but can also appear in cats. faeces contains bacteria and parasites that can be harmful to cats and carry disease. Sometimes coprophagia is normal behaviour. For example, recent mother cats will sometimes eat faeces of their kittens as part of normal grooming habits, which their kittens sometimes mimic. Cats may also eat faeces to keep their personal space clean.