Did you know: Xylitol is deadly to dogs? 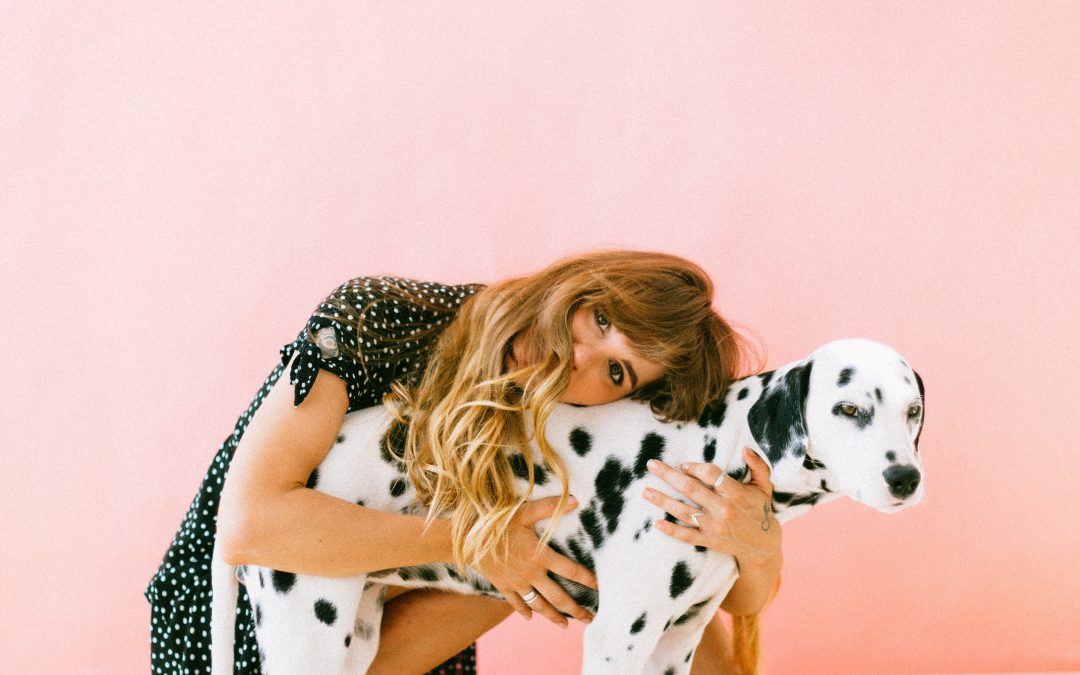 Xylitol is extremely toxic to dogs. Even small amounts of xylitol can cause hypoglycemia (low blood sugar), seizures, liver failure or even death in dogs.

Why is xylitol toxic to dogs?

How much xylitol is poisonous to a dog?

The dose of xylitol that can cause hypoglycemia in the dog has been reported between 50 milligrams (mg) of xylitol per pound of body weight (100 mg per kg). The higher the dose ingested, the more the risk of liver failure. The most common source of xylitol poisoning that Pet Poison Helpline* gets calls about comes from sugar-free gum. Some brands of gum contain fairly small amounts of xylitol, and it would take up to 9 pieces of gum to result in severe hypoglycemia in a 45 pound (20 kg) dog, while 45 pieces would need to be ingested to result in liver failure. With other common brands of gum which contain 1 g/piece of gum, only 2 pieces would result in severe hypoglycemia, while 10 pieces can result in liver failure. As there is a large range of xylitol in each different brand and flavor of gum, it is important to identify whether a toxic amount has been ingested.

What should I do if my dog eats something containing xylitol?

If you suspect that your pet has eaten a xylitol-containing product, please contact your veterinarian or Pet Poison Specialist immediately.

Do not induce vomiting or give anything orally to your dog unless specifically directed to do so by your veterinarian. It is important to get treatment for your dog as quickly as possible.  As some dogs may already be hypoglycemic, inducing vomiting can make them worse!

What are the symptoms of xylitol poisoning?

Symptoms of xylitol poisoning develop rapidly, usually within 15-30 minutes of consumption. Signs of hypoglycemia may include any or all of the following: